Scenario Performance (ScP) was designed to sustain the oral storytelling traditions, thus participants showcase their creativity through verbal communication.  Remember, this is storytelling, not story writing.  Scenario Performance is not the memorization of lines for a drama, but should be "told" in a more natural or "spontaneous" nature.  In some instances, the presenter may be in front of a life audience, or a video submission taped in one sitting without  interruption. Each individual is encouraged to expand thier ideas, use thier personal style of verbal communication while emphasizing futuristic images of how the performance topic will changed in future times.

Scenario Performers are required to use one of the current year's FPS topics as the foundation of the performance.  (See Topics link)  The storyline of the performance must emphasize the characters within the story through intriguing plotlines, captivating settings, as well as descriptive terms to support the changes or transitions as the characters grow and develop.  The ability to sing, dance or act is more appropriate for theater or drama club than for a Scenario Performance.

In Scenario Performance, a prediction of the future (20-30 years from now) must be evidenced in such a way that performing those predictions will place the story as though the future is the present. Futuristic concepts and trends are incorporated into the story, but a specific date is not required. 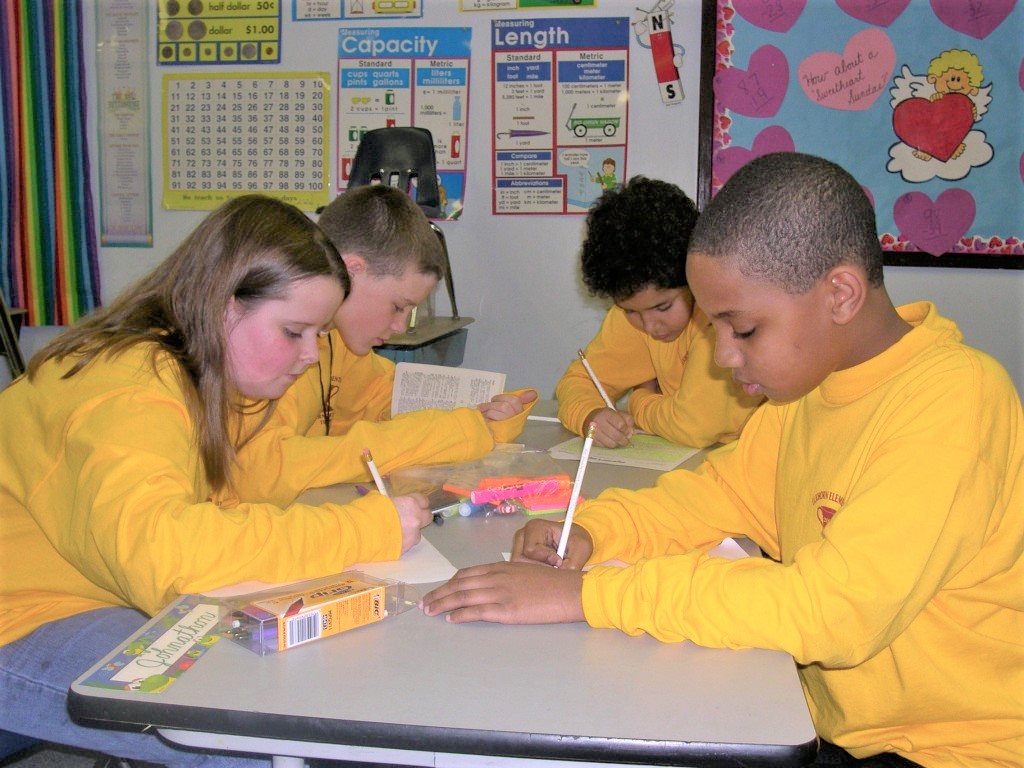 All scenario entries must be sent electronically in a Word document and text format. PDF files will not be accepted without a word file to be able to verify the word count. Any forms that require a signature must be scanned and sent by email to Brenda Darnell. Copies of the electronic versions of the scenario with the Information Form will be sent to the evaluators for scoring.

More information can be obtained from our website or by contacting Brenda Darnell.

Scenarios are scored by:

Copies of scenarios will be mailed to the readers after the originals are received at KAAC. Score sheets and rankings are due back to KAAC two weeks after they are sent to evaluators.

State Finals winners are announced during the FPS Component Event awards, held on the Monday of the Governor’s Cup State Finals. Kentucky’s top three scenarios advance to the final rounds of the FPS International Conference competition.

Use the link below to register. You must submit your Scenario Performance registration by Tuesday, January 30, 2023. Your video submission is due January 30, 2023.  We will send you an email confirmation when we receive your scenario.

You will be able to register mutiple students in multiple divisions with the same form.  However, if you coach students from multiple schools in Scenario Performance, it is best to use a separate form.  This form does not allow you to register students attending different schools on the same form.

Registration and Submittal Due

Send this to a friend